With 580,000 web visitors browsing over 20,000 products, Paper Mart combines customer and business data to create a personalized shopping experience, resulting in a 180% increase in click-to-open rates and an 8.3% increase in average order value. 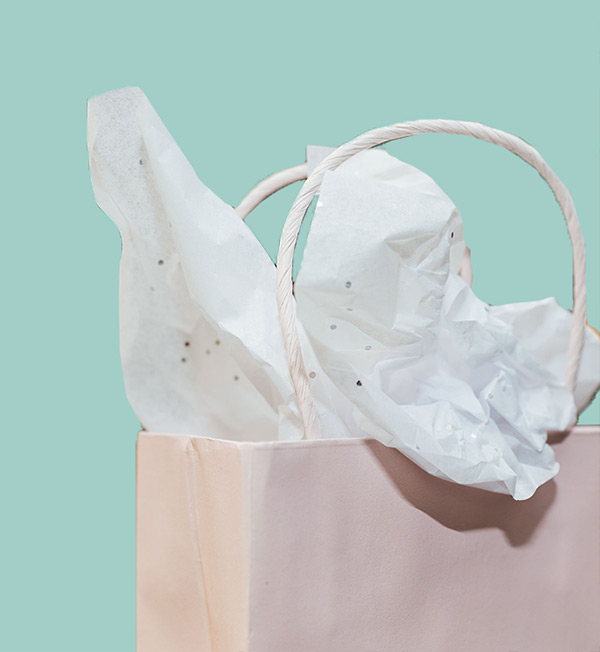 Paper Mart is one of the largest U.S. family-run suppliers with over four generations of experience selling packaging, crafting, and party materials to businesses and crafters nationwide.

Paper Mart is a family-run enterprise with over four generations of experience supplying packaging, crafting, and party materials to businesses and crafters nationwide. They have grown from a small, Los Angeles garage to become the largest discount packaging supply company in the United States.

As Paper Mart grew their email program, they continued adding more features and setting up new automations. Everything new that was added with their legacy ESP (Bronto) came with a fee. The team had originally thought they invested in an ESP that their team could grow with, but ended up with major limitations on what they could do from a messaging and budget perspective.

In addition, their former ESP wasn’t releasing or launching new products and hadn’t changed or evolved in the two years they were with them. It didn’t seem like they were growing in the direction Paper Mart had thought they wanted to go, so they started shopping around for alternative partners that could match their growth expectations.

Paper Mart wanted to have the ability to use all of their customer data to send better messages to their customers. With more than 20,000 products on their website, there tends to be a lot of rotation as items are often discontinued and placed on their sale page. Paper Mart added a dynamic Sculpt block that pulls in previously browsed products to their emails, which creates another layer of personalization to their sale alert emails.

They implemented a price drop automation campaign that included a dedicated email that goes out to customers with a product in their cart that’s gone on sale. Customers see items from their on-site experience, which allows Paper Mart to stay top-of-mind and build brand consistency and credibility.

Paper Mart found Cordial could provide one-to-one personalization, automation, and product recommendations that could be used in all of their email campaigns. With Cordial, they create automations that are more complex than a basic email series and can segment their customers based on behavioral data including intent, browse, and cart abandon. 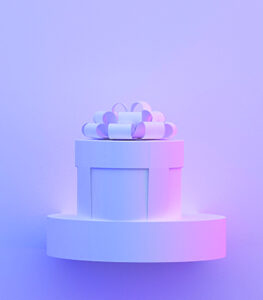 "We’re communicating at the right time, to the right people, with the right message—and it’s really effective. Our open rates are twice that of our regular marketing messages." 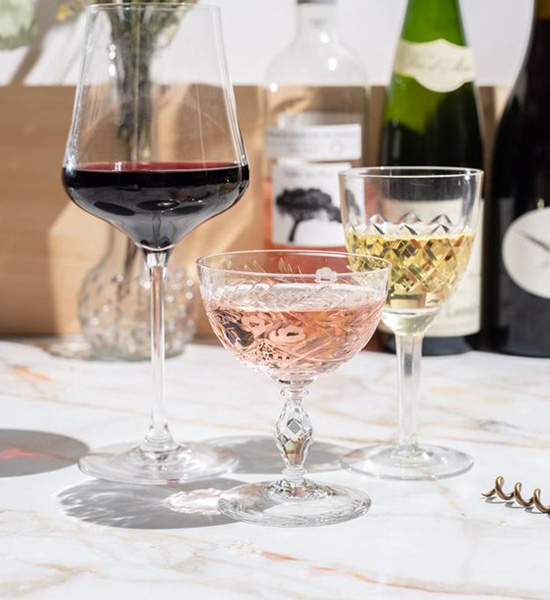 Wines ‘Til Sold Out leverages email to improve personalization, optimization, and overall efficiency 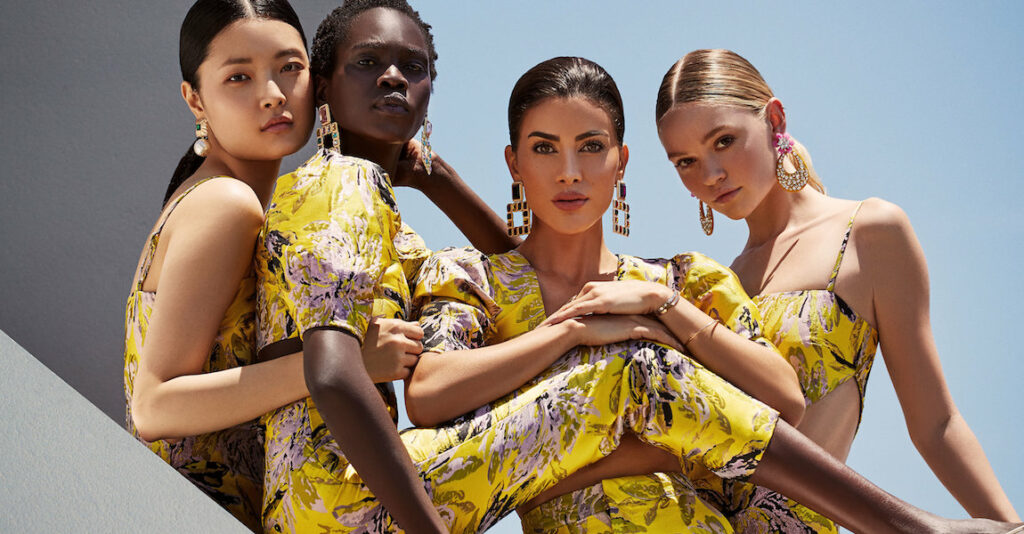