Back to basics: 8 ways email marketers can rise above the rest in 2020

Deliverability success with Cordial: Building a strong reputation from the start 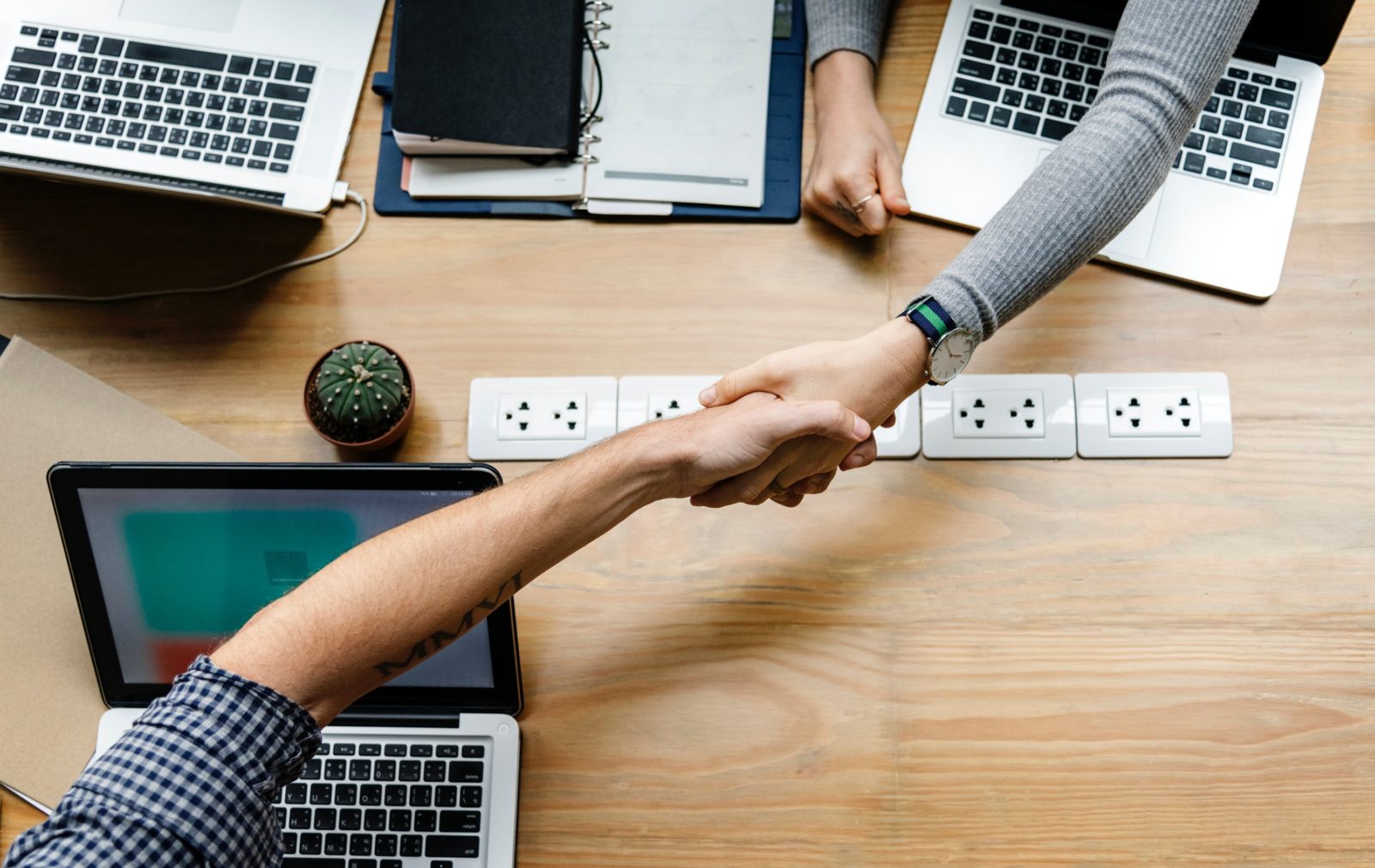 Open rates dropping, click-to-open-rates shrinking, campaign revenue declining… Any of these three scenarios are enough to give a seasoned marketer a stress headache but together, well, let’s just say I don’t wish that upon anyone. Yet, this is exactly the situation Branded Online found themselves in.

In May 2019, the team at Branded Online found themselves migrating over a handful of new email programs. Eight to be exact. One of these brands was the popular retail brand, Bebe. Like many other retail clothing brands, Bebe sends a lot of messages—to the tune of 400,000 to 1.4M each day. When it came time to ramp up their promotional email volume on Cordial, the triple-threat worst case scenario became a reality. Key performance indicators of open rates, CTORs, and revenue were marginal at best. So, how did this happen?

During the ESP ramping process, there are several metrics to keep a watchful eye on. One of these crucial metrics is Google Domain Reputation, as reported by Google Postmaster Tools. Why is this important? It’s because this metric encapsulates the entirety of how reputable Google sees a brand. The concept of domain reputation is specific to a few ISPs, with Google being the primary one. Google evaluates each sending domain individually, so brands who share an IP address don’t conflate their domain reputations.

With each reputation tier, the amount of emails allowed into the recipient’s inbox increases:

In the early stages of ramping Bebe’s sending domain, the contacts who were the most likely to open and click a message did not engage favorably with the brand. As a result, they received a fair number of spam complaints, their open rates were subpar, and their domain reputation dropped. I should mention: while it’s much easier to maintain a healthy reputation than to repair a poor one, a poor one can in fact be repaired. It’s just a longer road.

By reducing send frequency to Gmail contacts, hyper-focusing on the contacts who had actually engaged (vs. those predicted to have engaged), and spinning up a dashboard to track growth and performance of the troubled segment—Bebe’s domain reputation did improve. The brand’s average open rates went from less than 2% at Gmail to over 12.5%, even hitting peaks of 20%, in just four months.

As a sender, the most important thing about the sustainability of your email program is your domain reputation. If your program philosophy is centered around “batch and blast,” your domain reputation and subscribers will likely suffer as a result. This is where the power of data and the Cordial platform can make a quantifiable impact. With the flexibility to send automated messages based on individual data points and customer attributes, Cordial clients like Branded Online and Bebe rely less on the traditional, generic batch emails.

Secondly, monitor your metrics and monitor them well. Nothing tells you more about your domain reputation than open rates and subscriber trends. Are your contacts falling out of the program after a certain number of days? Are you seeing a particular segment underperforming compared to others? These are contributing factors when gaining a clearer understanding of your domain reputation.

So there it is. Paying attention to domain reputation is one key step to becoming customer obsessed and differentiating yourself from the hundreds of other brands trying to do the same thing.

Even after three decades, email remains the most profitable tool in the marketing tool chest,…

Automation is the key to scaling your marketing program. Not only does automation reduce the…